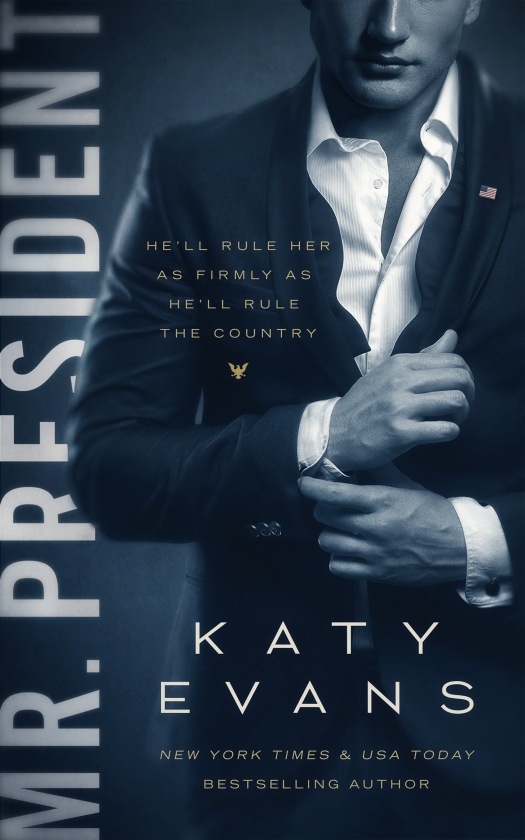 He’s won the hearts of millions. But is he willing to lose his?

I met the president’s son when we were both young. Matthew Hamilton was handsome, polished, and intelligent. I’d never met a guy like him.

He promised me that he’d never run for president. I promised that if he did, I’d be by his side.

Three terms later, an invitation to join Matthew Hamilton’s campaign is the most exhilarating opportunity I’ve ever experienced. I’m determined to make a difference; he is determined to win.

Focused on his goal, Matt is steadfast, ruthless, and disarming. All eyes are on him and his popularity is surging. But soon, the next possible president of the United States is possessing me in more ways than one—and despite the risks, I’m helpless to resist.

We’re stealing touches, stealing moments, and stealing away at night. But our chemical connection is quickly becoming dangerously combustive, putting not only my heart, but Matt’s chance at the presidency on the line.

Winning will take everything. Walking away will be the hardest thing of all.

Katy Evans is a New York Times, USA Today, and Wall Street Journal bestselling author. Her debut REAL shot to the top of the bestselling lists in 2013 and since then 9 of her titles have been New York Times bestsellers. Her books have been translated into nearly a dozen languages across the world.