In The Crease
Assassins Series – Book 11
By Toni Aleo

Jensen Monroe is a unicorn. As handsome as any model, as polite as can be, a goalie of unmatched skill, and the best friend anyone could ask for. But he longs for a particular special someone to make his life complete. He’s been in love with Wren since he was a teenager, but as his best friend’s sister, she’s always been off-limits.

Wren Lemiere has prided herself on being a love ’em and leave ’em girl her whole life. She’s all about equal opportunity in the battle of the sexes. Why should guys like her brother and his best friends get to be the only ones allowed to play the dating game? One wrong move, however, and she finds herself in violation of her own rules.

In need of a fake husband and baby daddy for her unexpected bundle of joy, Wren finally accepts Jensen is the logical one to ask for help. Except he has a counteroffer…one with so many strings attached, they may just find themselves wrapped up in ties that bind. Forever.

My name is Toni Aleo and I’m a total dork.
I am a wife, mother of two and a bulldog, and also a hopeless romantic.
I am the biggest Shea Weber fan ever, and can be found during hockey season with my nose pressed against the Bridgestone Arena’s glass, watching my Nashville Predators play!
When my nose isn’t pressed against the glass, I enjoy going to my husband and son’s hockey games, my daughter’s dance competition, hanging with my best friends, taking pictures, scrapbooking, and reading the latest romance novel.
I have a slight Disney and Harry Potter obsession, I love things that sparkle, I love the color pink, I might have been a Disney Princess in a past life… probably Belle.
… and did I mention I love hockey? 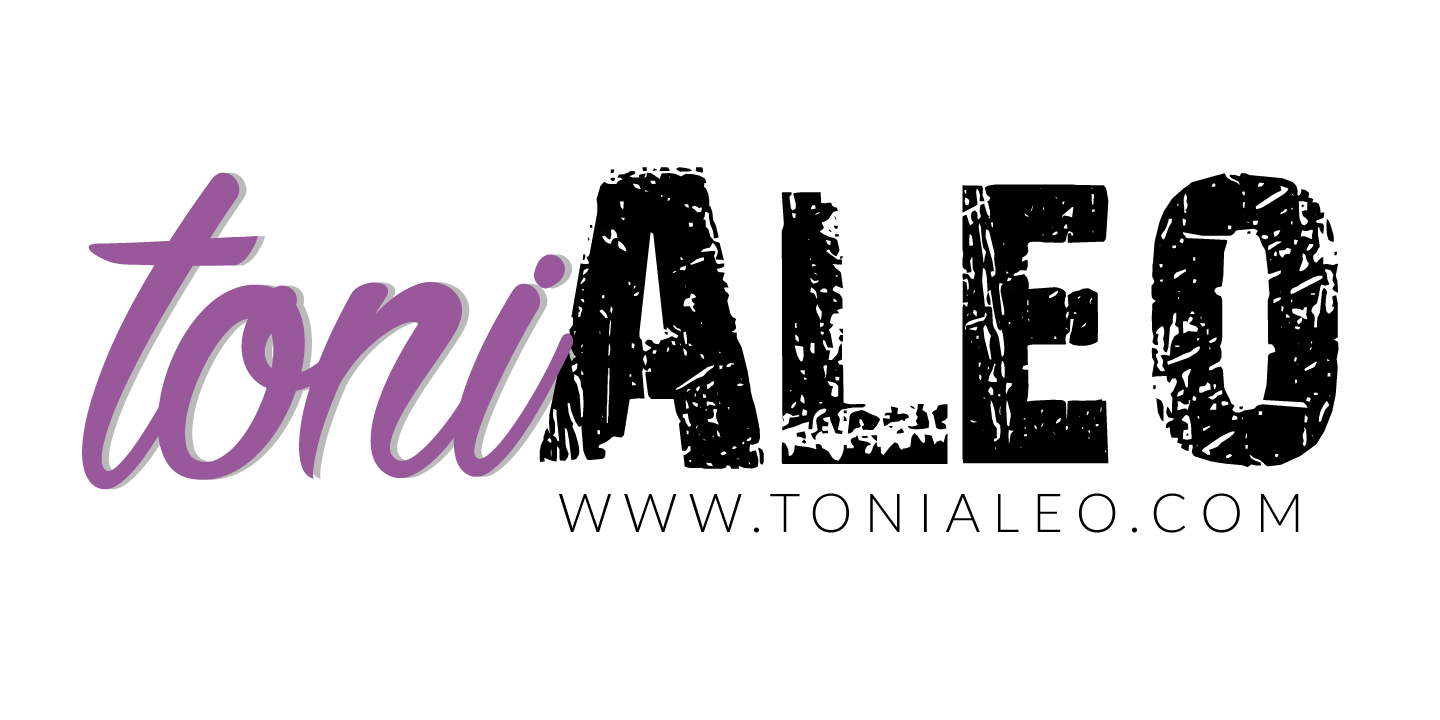