The cardinal rule of friendship is you don’t mess with your friend’s sister.

That goes double when she’s his little sister.

It was just supposed to be fun.

She wasn’t supposed to end up being the love of my life.

And I definitely wasn’t supposed to break her heart.

But there are some things that love can’t fix. I’m one of them.

She thinks love is the answer.

But love is the reason I let her go. 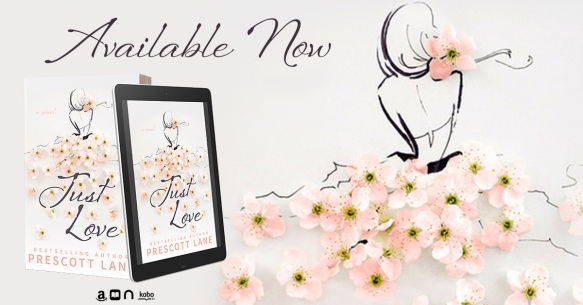 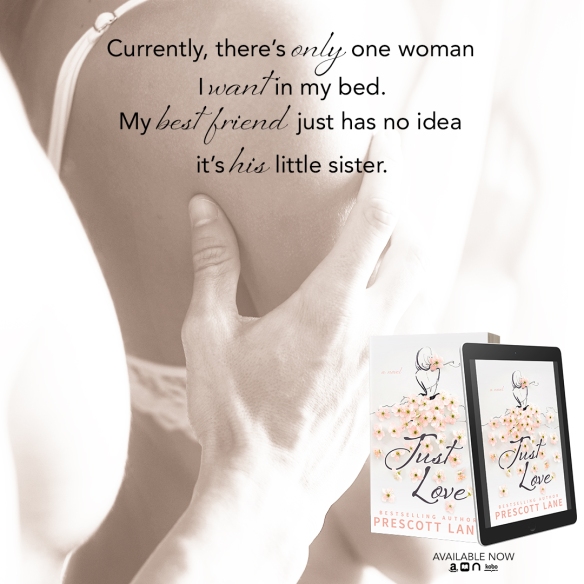 I knew the kind of guy Rhett was. I knew serious wasn’t his thing. I knew using the word love usually sent him running for the hills. I knew it, and I did it anyway.

But he wasn’t that guy with me. He and I were different. I know he loved me.

I’ve loved that man since I was fifteen years old. How could I not? Forget the abs, the tan skin, those pale, sexy blue eyes. Forget the fact that his voice sends shivers down my spine. The first time we kissed, I felt my whole world shatter and fall into place at the same time.

I tried to pretend to be “that” girl. The kind that can kiss a guy just for fun, screw a man and not imagine a life with him. I tried. I failed. The hopeless romantic in me wasn’t having it.

My heart should’ve known better — but my heart was no match for Rhett Bennett.

When Rhett and I fell apart, I broke up with social media. I have to say, that breakup was a lot easier. No hashtags, no emojis, no memes to post. Some people use social media as their therapist. I’ve seen people post play-by-plays of their divorce, or explain every detail of their latest illness or drama. I probably could’ve attracted a lot more followers if I chronicled the demise of our relationship. It’s the stuff of soap operas.

Today, Facebook and I are having one last romp. Relationship status update: Single.

That’s it. That one little change. I have to start somewhere. Skye’s right about that.

The one part of being single I have embraced is the diet. The single woman diet consists of basically any breakfast food for dinner, coffee, and alcohol. I’ve gotten so good at it, I no longer need a grocery cart when I shop. Quick tip, don’t get a cart at the grocery store, only buy what you can hold. It’s good for the budget and the waistline. Unfortunately, that rule doesn’t work so well at clothing stores.

Prescott Lane is the Amazon best-selling author of Stripped Raw. She’s got seven other books under her belt including: First Position, Perfectly Broken, Quiet Angel, Wrapped in Lace, Layers of Her, The Reason for Me, and The Sex Bucket List. She is originally from Little Rock, Arkansas, and holds a degree in sociology and a MSW from Tulane University. She married her college sweetheart, and they currently live in New Orleans with their two children and two crazy dogs. Prescott started writing at the age of five, and sold her first story about a talking turtle to her father for a quarter. She later turned to writing romance novels because there aren’t enough happily ever afters in real life.