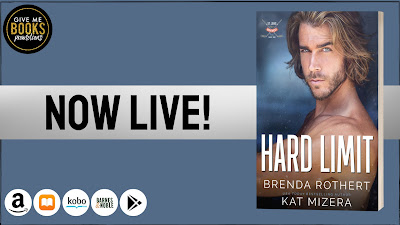 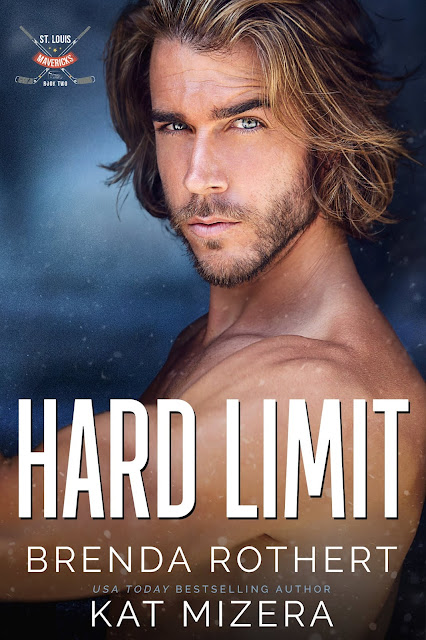 Release Date: February 15, 2022
BLURB
St. Louis Mavericks star defender Lars Jansson is dead set against relationships. A new love makes him wonder if maybe he can change, but first, he must confront the truth about who he is.
Lars
On the ice, I’m unstoppable. If anyone is in my way, it’s simple—I move them. Hockey is my life, and I don’t have the patience for relationships spanning more than one night. But when I meet a woman so bold and intriguing I can’t help wanting more, I’m blindsided by the revelation that no matter what I do, I may never be enough for her.
Sheridan
One night. That’s all it was supposed to be. But Lars Jansson is larger than life in every way—how could one night be enough? It’s risky for me to see him again, and to let myself fall for the stoic hockey player who is charming in his own way. He thinks it’s his truth that could undo us, but he couldn’t be more wrong about that—it’s mine.
ADD TO GOODREADS 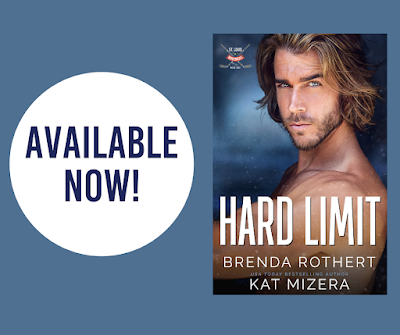 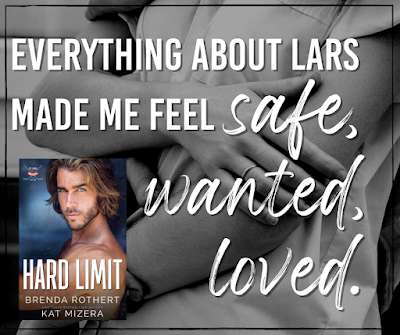 EXCERPT
Mavericks group text
Wes: Boys, this is your captain speaking. I want every member of the team to join me in congratulating Nash and Lars, who are selling their bodies to raise money for charity. Nash brought in 7k for a night with a cougar, and Lars brought in 10k from a supermodel. Enjoy those dates, guys – and update all of us here.
Boone: I hated to miss that auction but I had to. How much of a cougar are we talking? Is Nash’s date at a nursing home?
Nash: No dude, maybe like 50 and she’s hot.
Beau: Dude, cringe. My mom is 50.
Nash: Is she hot? Can I get her number?
Beau: FU
Drew: Lars is going out with an actual supermodel?
Wes: Yep, Sheridan Lee …
Ross: Holy shit! She paid 10 large to go out with Lars??
Lars: What is a supermodel?
Nash: It’s a generous person who spends an evening with a total dipshit to benefit charity.
Lars: I just Googled her. She’s more famous than me.
Ross: Dude, she’s way way more famous than you. More famous than any of us. She has a clothing line or something and she makes the lists of wealthiest women in the world.
Lars: She could have paid more than $10,000 then.
Nash: You’re lucky she paid anything at all for you. Put some duct tape over your mouth and the date will go great.
Lars: You’re just jealous.
Nash: Nah, cuz I know you’ll blow it. You’ll make some stupid comment and then wonder why she doesn’t like you.
Wes: Check in here after the dates, both of you. Let’s see who ends up with a second date.
Lars: Okay.
Nash: Deal.
Nash was right. I didn’t have the best track record with relationships. But I didn’t care, because I wasn’t looking for one.
Eat. Sleep. Hockey. Occasionally get laid. That was all I needed.
I’d dated a woman who occasionally spent the night after we slept together when I was in the minors, and she always complained when my alarm went off at 5:30 for my workout. She’d wanted to stay in my apartment while I worked out, but there was no way I was going for that. She’d bitched the entire way out the door the last time we’d been together, and I’d decided then and there—no more women staying the night. My 5:30 workouts were non-negotiable.
It wasn’t just that, though. I’d seen what my friends and teammates had to go through with their wives and girlfriends. If they asked where they wanted to go for dinner, it was always, “Oh, I don’t know,” but if the guy suggested something, it was, “No, I hate that place”.
My teammate Drew got stuck watching stupid shit like Big Brother and Real Housewives, because that was what his wife Nina wanted to watch. He spent forever in the grocery store trying to find the exact brands of ingredients she put on the grocery list, and he went to Fashion Week and Broadway shows just to make her happy.
Fuck that. If I went to New York City, I’d be watching baseball and hockey games. My teammates in relationships just didn’t seem to get it—you could have all the sex you wanted without the bullshit. 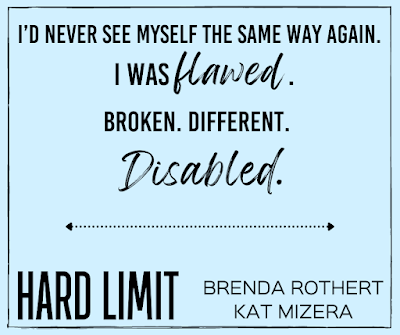 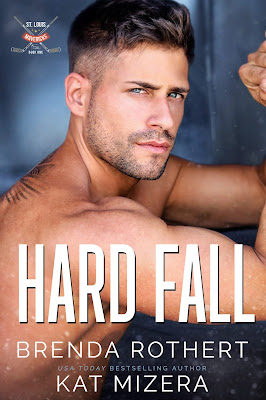 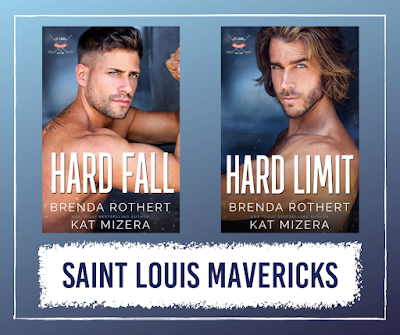 BRENDA ROTHERT
Brenda Rothert is an Illinois native who was a print journalist for nine years. She made the jump from fact to fiction in 2013 and never looked back. From new adult to steamy contemporary romance, Brenda creates fresh characters in every story she tells. She’s a lover of Diet Coke, lazy weekends and happily ever afters.
WEBSITE
GOODREADS
AMAZON
BOOKBUB
NEWSLETTER
KAT MIZERA
USA Today Bestselling and award-winning author Kat Mizera is a South Florida native. Born in Miami Beach with a healthy dose of wanderlust, she’s called Los Angeles, Long Island, upstate New York, Massachusetts, New Hampshire and Atlanta home. She’s never been able to pick which locale is her favorite, but if pressed, she’d probably choose the west coast.
A typical PTA mom with a wonderful and supportive husband (Kevin) and two amazing boys (Nick and Max), Kat can usually be found scrapbooking or indulging in her second love (after writing) – traveling. Greece is one of her favorite places in the world. She loves that Athens is a big city with a small-town feel. The food, beaches and culture keep her going back as often as possible.
Kat’s been a working freelance writer for nearly thirty years. She sold her first article–a review of a rock concert–for $10 in 1985. Since then she’s been an entertainment journalist, waitress, bartender, legal assistant, food critic, magazine editor, substitute teacher, and sports writer. She also spent some time working at A & M Records in Los Angeles.
As you can guess from her Las Vegas Sidewinders and Alaska Blizzard series, Kat loves hockey and occasionally writes articles about her favorite team, the Florida Panthers. The rest of the time, she writes novels: sexy, romantic fiction that she hopes makes you as happy as it makes her. There’s something enticing about hockey players and romance…
WEBSITE
FACEBOOK
TWITTER
AMAZON
GOODREADS
PINTEREST
BOOKBUB
INSTAGRAM 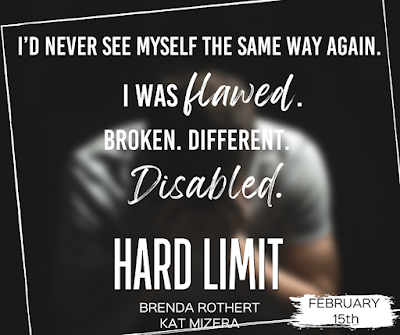