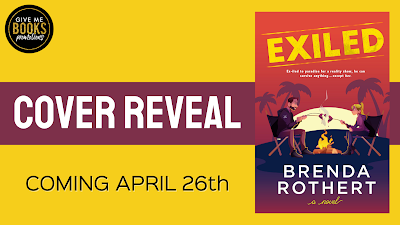 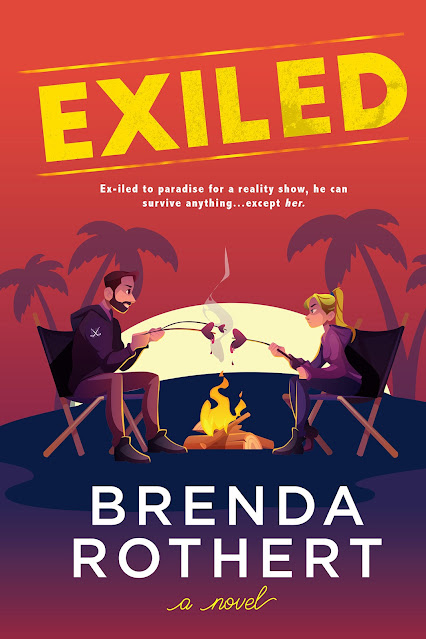 Title: Exiled
Author: Brenda Rothert
Genre: Hockey Romance
Cover Design: Regina Wamba
Release Date: April 26, 2022
BLURB
Pro hockey player Archer Holt is taking his charm and swagger from the ice to the…sand? One of sixteen players competing to be the last man standing on a new reality show, he’s all in until he finds out the meaning behind the show’s title—Exiled.
Archer
Before I was a pro hockey player, I was an Eagle Scout. I can tie knots, build shelters and fish like nobody’s business, making me the perfect choice to represent my team on a reality show set on a primitive tropical island. I can endure scorching heat, tough competitions and torrential rainfall—no problem. But when I find out who my partner is, I’m not so sure I’ll survive being stranded on an island with her.
Lauren
Archer Holt broke my heart eight years ago. Now he’s rich and famous, and I’m a high school English teacher in our hometown. When I’m offered the chance to compete for half a million dollars by outlasting fifteen other teams on an island with my selfish jerk of an ex, I jump at it, because that money can change not just my life, but my family’s. Besides, I’m long over Archer.
Or so I thought.
ADD TO GOODREADS 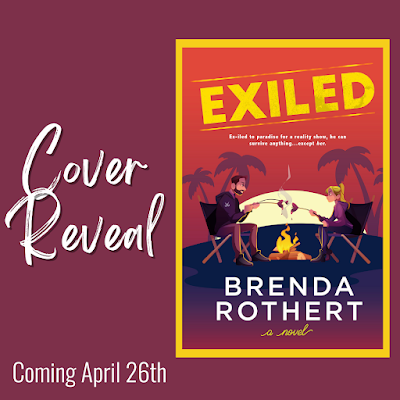 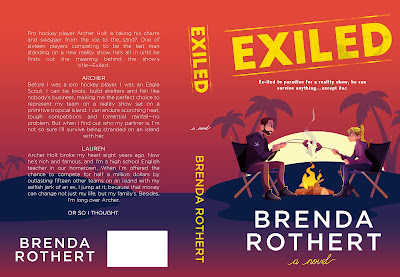 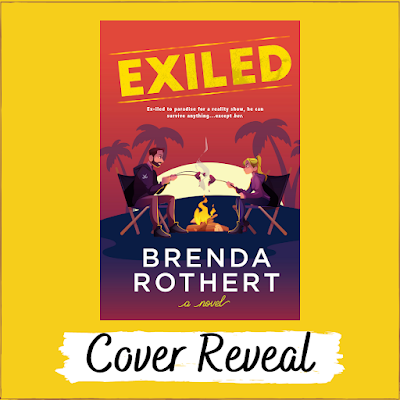