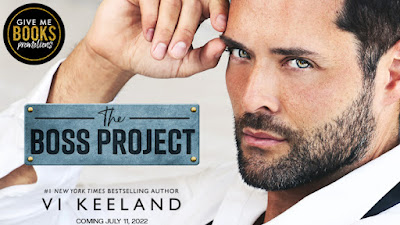 Title: The Boss Project
Author: Vi Keeland
Genre: Standalone Contemporary Romance
Cover Design: Sommer Stein, Perfect Pear Creative
Photographer: Wander Aguiar
Model: Daniel Harris
Release Date: July 11, 2022
BLURB
The first time I met Merrick Crawford was during my job interview.
Well, technically, I’d met him twenty minutes earlier when he’d barged into a fitting room a few doors down from my appointment.
I yelled. He yelled. After an argument while standing in my bra, I proceeded to smash the door into the gorgeous jerk, trying to yank it shut.
As you might imagine, I was freaked out when I discovered that the rude guy was my potential new boss.
Yet he didn’t seem to recognize me. Or so I thought… Until we wound up bickering again during my interview and he told me to go sniff my armpit.
Okay, so maybe I hadn’t exactly been changing when he walked in on me. In my defense, I’d been stuck on a hot train for two hours and wanted to make sure I didn’t smell.
I obviously didn’t expect to get the job. But somehow an invitation to a second interview arrived in my inbox.
Before I left, I asked to see Merrick. I needed to know why I was even in consideration after our disastrous start.
Turned out, Merrick only wanted to hire me because I was the least competent candidate. It seemed his board was making him fill the position, against his wishes.
I didn’t really want to work in a place where my boss expected me to fail. But I figured maybe I’d enjoy proving him wrong. It was a little thing I dubbed the boss project.
What I wasn’t prepared for was that there would be other things I’d enjoy doing to Merrick Crawford.
Getting involved with the boss wasn’t the smartest choice.
But you know what they say about choices: Some we regret, some we are proud of. I just had no idea where this one was going to land.
ADD TO GOODREADS 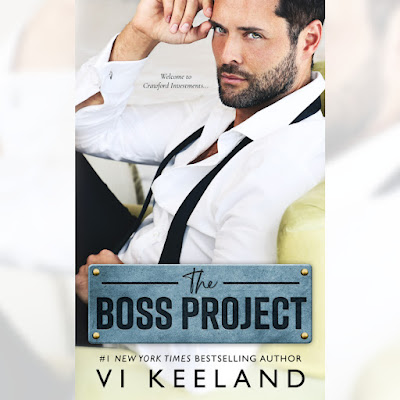 PRE-ORDER LINKS
APPLE BOOKS / PAPERBACK
Sign up for Vi’s mailing list now and be the first one notified when it goes live!
SIGN UP HERE
Do you like texts better than email? Receive text notices of Vi’s new releases by texting the word BOOKS to 77948 You will ONLY receive a text when a new book goes live – no other messages at all! 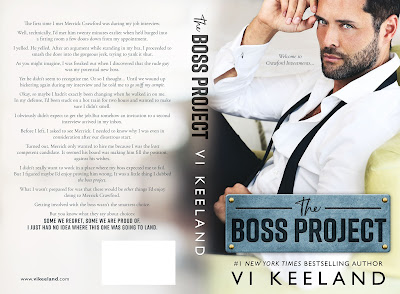 Vi Keeland is a #1 New York Times, #1 Wall Street Journal, and USA Today Bestselling author. With millions of books sold, her titles are currently translated in twenty-seven languages and have appeared on bestseller lists in the US, Germany, Brazil, Bulgaria and Hungary. Three of her short stories have been turned into films by Passionflix, and two of her books are currently optioned for movies. She resides in New York with her husband and their three children where she is living out her own happily ever after with the boy she met at age six.
AUTHOR LINKS
FACEBOOK
PROFILE / PAGE / GROUP
WEBSITE
TIKTOK
INSTAGRAM
TWITTER
GOODREADS

OTHER BOOKS BY VI 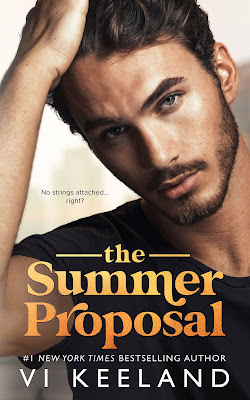