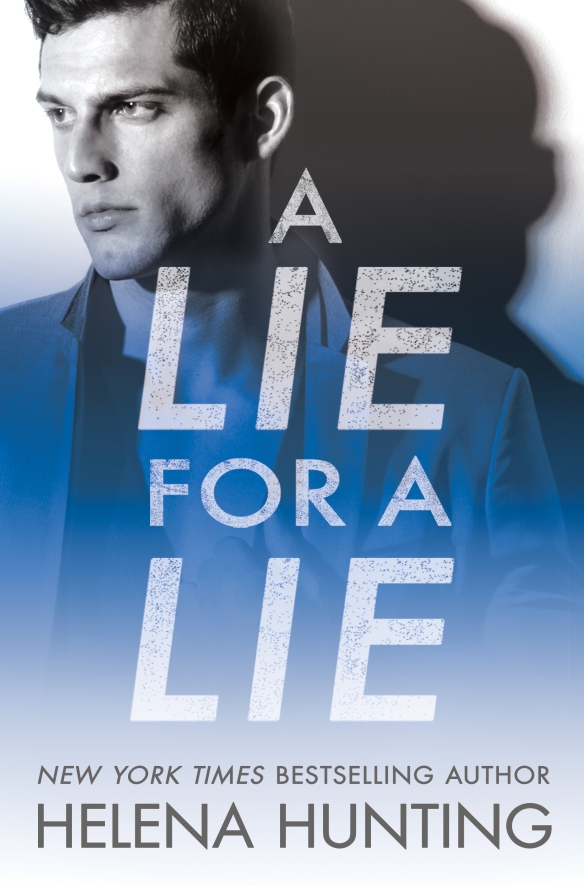 A Lie For A Lie

Sometimes I need an escape from the demands, the puck bunnies, and the notoriety that come with being an NHL team captain. I just want to be a normal guy for a few weeks. So when I leave Chicago for some peace and quiet, the last thing I expect is for a gorgeous woman to literally fall into my lap on a flight to Alaska. Even better, she has absolutely no idea who I am.

Lainey is the perfect escape from my life. My plan for seclusion becomes a monthlong sex fest punctuated with domestic bliss. But it ends just as abruptly as it began. When I’m called away on a family emergency, I realize too late that I have no way to contact Lainey.

A year later, a chance encounter throws Lainey and me together again. But I still have a lie hanging over my head, and Lainey’s keeping secrets of her own. With more than lust at stake, the truth may be our game changer.

Download your copy today or read FREE in Kindle Unlimited! 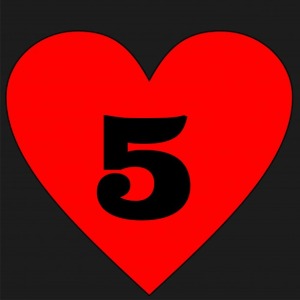 I am so excited about Helena Hunting’s new hockey series. The All In series is a spin off of the Pucked Series with a brand new expansion team located in Seattle. A Lie For A Lie is the introduction to this series and actually takes place in Chicago with all of our beloved Pucked friends and family. The bonus is their world is expanding and readers are going to fall for the sexy new warriors on ice. A Lie For A Lie has set the tone and it was so much fun to read!

Every year RJ ( Rook) goes to Alaska with his brother and father on his off season to do some fishing. It’s the perfect way to decompress after a grueling season. This year is a bit different because his father passed away a few years ago and his brother was unable to attend due to complications in his wife’s pregnancy. By the time he gets the news he’s already boarding a jumper plane heading to his family’s fishing cabin. To his surprise the delightful woman who fell in his lap on the previous flight is sitting right next to him. Little did he know this would change his vacation and eventually change his world.

Lainey went to Alaska to work on her thesis while studying the mating habits of whales. It’s also a bonus  to escape her over protective family.  Little did she know she would be studying her own mating habits with the hot alpaca farmer she met on the plane. A little vacation sex, a big cabin with a comfy bed and hot water, and a loaded refrigerator with a real working stove are just what she needs. What she didn’t count on is falling head over heels in love with the hot alpaca farmer.

A family emergency, miscommunications, and a whole mess of lies lead to the end their affair in the Alaskan paradise. Those who say what happens on vacation should stay on vacation should just shut up. Most people want to remember their fantastic vacations. Some even bring home souvenirs. Rook and Lainey are no different.

One year later at one of his teammates kid’s crazy birthday party two lost lovers once again reunite. Only this time they have to face reality and tell the truth. Let the fun begin.

I absolutely loved this book and all the cameo’s from our crazy Pucked friends. It made this a truly delightful read. I can’t wait for more of this new series.

Helena Hunting has become the queen of rom-com romance. She also melts icy hearts with her hot-blooded hockey players.