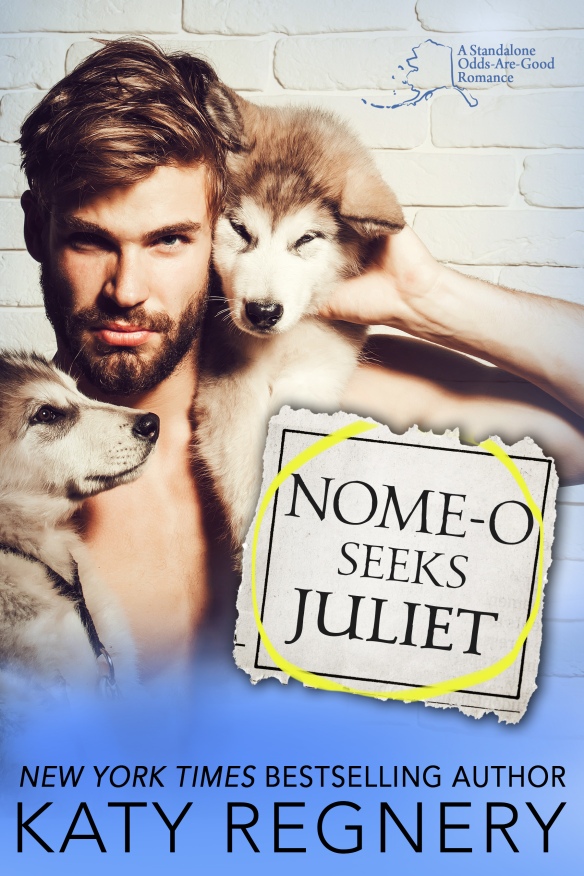 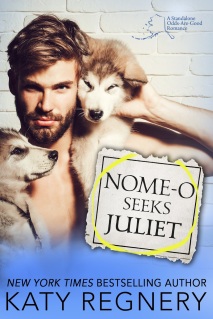 New York Times bestselling author Katy Regnery returns with the second book in her Odds-Are-Good series!
Release Date: November 4
When a lonely vet(eran) and an ambitious vet(erinarian) work together to win the Qimmiq 200, sparks will fly…
Montana-born veterinary student, Juliet Sanderson, is disappointed when her project on the treatment and care of sled dogs falls through due to the illness of a local musher. In an effort to salvage her study and graduate, she answers the personal ad of Alaskan musher, Cody Garrison, who is desperately seeking a teammate for an upcoming co-ed race, The Qimmiq 200.
Cody Garrison, a retired U.S. Marine, doesn’t tell Juliet that he was left permanently disabled during his time in active service, fearing that she wouldn’t agree to race with him if she knew. But once she arrives in Alaska, discovering the truth about Cody’s past will be inevitable. Will the partnership they’ve agreed to, and the off-the-charts chemistry between them, be enough to see them through the rigors of training and secure them the win of their lives?
***
Get Your Copy Here: 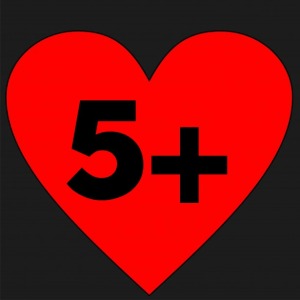 *
Michel’s Review
Nome – O Seeks Juliet by Katy Regnery reminds me of the very reason I fell in love with Katy Regnery’s writing.  Katy has the ability to deliver a character driven, emotionally touching romance that keeps the readers absorbed until the very end.
*
Juliet Sanderson is finishing up her final year in Veternary College when she loses her study candidate for her thesis project on the care and training of sled dogs in the competitive sled racing sport. Rather than throw the towel in, her roommate finds her a new candidate in the classifieds of a popular Alaskan magazine,  The Odds Are Good. While she’s desperate for a new study subject, she’s not willing to follow up in the classifieds until she catches her boyfriend, who is also her advisor, mentor, and professor having sex with another student. His callous attitude about their no strings attached relationship and professional advisories propels her to answer the add for a musher partner in Nome, Alaska.
*
Cody Garrison needs a female race partner for the Qimmiq 200 race in order to qualify for the famous Iditarod Dog Sled race. He’s desperate enough to advertise in a magazine and is willing to train her in a short amount of time.  He’s shocked when a young twenty four year old woman answers his ad and is willing to put in the work and never once mentions romance, relationships, or sex. Her name is Juliet. How can he ignore the signs?
*
Juliet is the first woman / person to see Cody beyond his scarring and injuries he has had since his service in Afghanistan. He’s learned to live with his disabilities and secluded himself from most people. His passion for his dogs and racing are all the fulfillment he needs until he meets his new racing partner. Life is taking on a different quest.
*
Juliet and Cody find that once in a lifetime love but their lives are on two separate paths. Being together forever may not be in their stars unless they are willing to give up their dreams they have worked so hard for. Just when they think they have it figured out, the world once again interrupts their journey.
*
I was immediately drawn into Nome-O Seeks Juliet and fell hopelessly in love with Cody. I admired Juliet’s strength, tenacity, and ability to love unconditionally. I loved learning about dog sled racing and intimately meeting their dog sled teams. Katy tapped into her magical word pool and found a way to deliver the kind of  emotional story she’s known for.
*
I highly recommend reading Nome-O Seeks Juliet by Katy Regnery!

New York Times and USA Today bestselling author Katy Regnery started her writing career by enrolling in a short story class in January 2012. One year later, she signed her first contract, and Katy’s first novel was published in September 2013.
Over forty books later, Katy claims authorship of the multititled New York Times and USA Today bestselling Blueberry Lane Series, which follows the English, Winslow, Rousseau, Story, and Ambler families of Philadelphia; the seven-book, bestselling ~a modern fairytale~ series, including Katy’s “Beauty and the Beast” story, The Vixen and the Vet, which was a 2015 RITA© nominee; and several other stand-alone novels and novellas, including the critically-acclaimed, 2018 RITA© nominated, USA Today bestselling contemporary romance, Unloved, a love story.
Katy’s books are available in English, French, German, Italian, Polish, Portuguese and Turkish.
Find Out More About Katy Regnery Here:
Website | Facebook | Instagram
Hosted By: 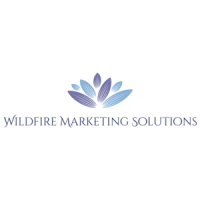