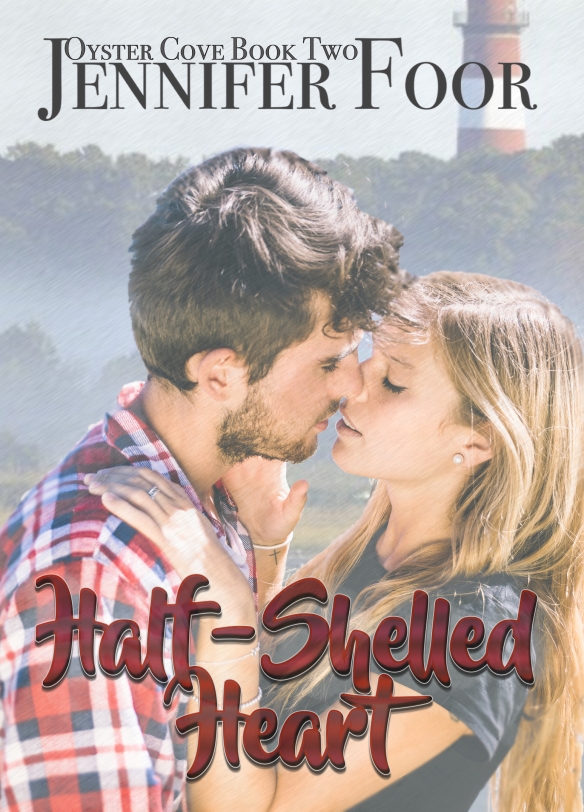 Brantley (Brant) Wallace Jr thought he had it all figured out. Living with his girlfriend of two years, he works hard on the water all day, and even harder when he gets home at night. The struggles of a serious relationship have always been difficult for Brant to digest, though he refuses to give up on what he feels is a good thing.

Jamie Danvers spent her summers on the shore of Chincoteague, Virginia, so after a messy separation from her husband, she moved her veterinary practice to the quaint coastal island. She never expected to run into the first person who ever stole her heart, or that after years there will be residual feelings.

When Brant sees Jamie he can’t wrap his head around the girl who got away from him. Torn between current obligations, and a burning desire to get back what was once lost, Brant struggles with being able to move forward while knowing Jamie is back.

When love throws a good man a curve ball, there’s no telling which road he’ll choose.
Contains some adult content. 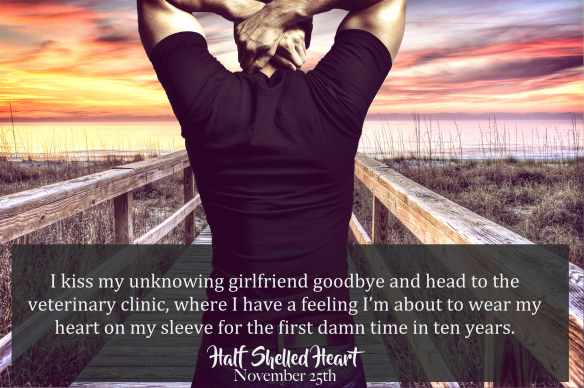 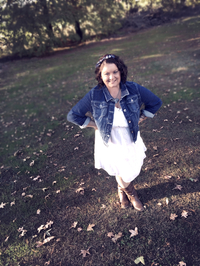 Jennifer Foor is an award winning Contemporary Romance Author. She’s best known for the Mitchell Family Series, which includes ten books.
With over forty published titles, there is a story for every interest. Her books can be found on most platforms and in paperback.
She is married with two children and spends most of her time behind a keyboard, creating and writing stories straight from her heart. 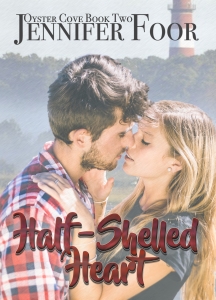 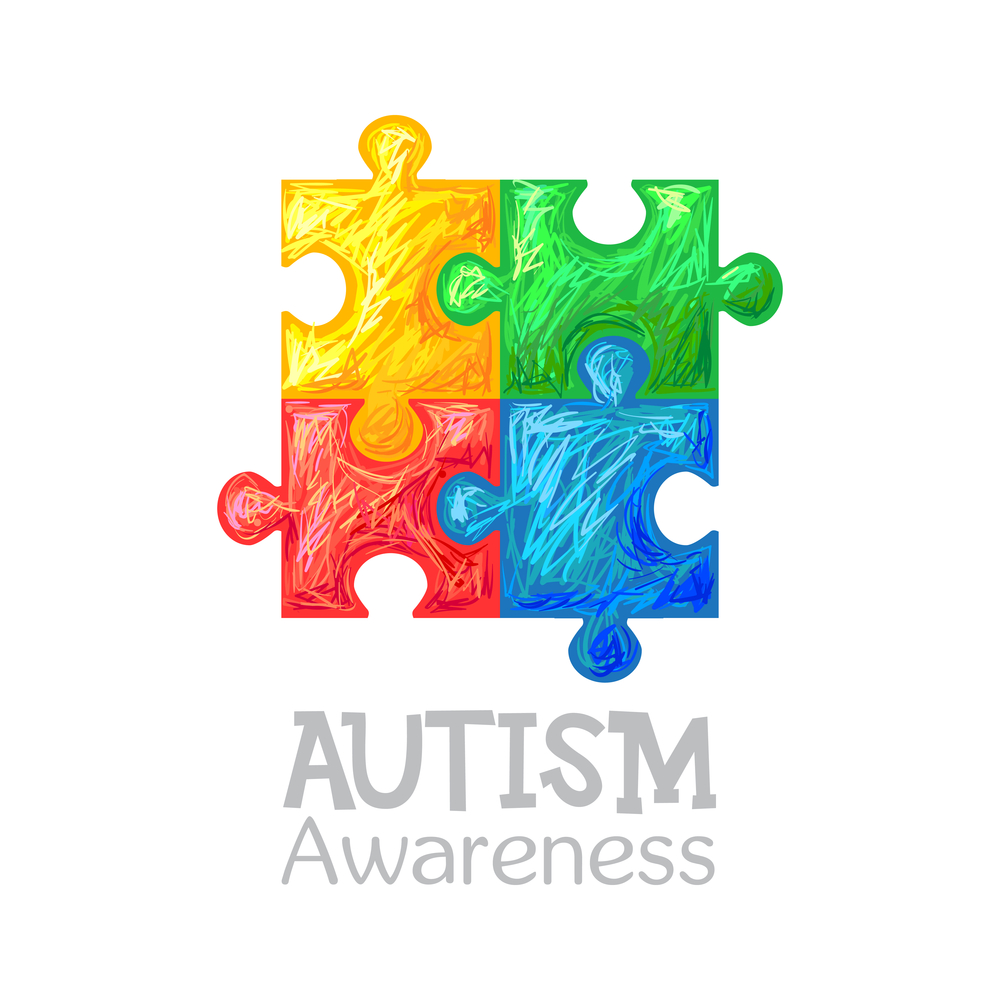